Suicidal Flower Productions is the home of author, Pete Conrad, which showcases his screenplays, adaptations, and books.
Look around. Buy a book. Become a fan.

From the twisted mind of Pete Conrad comes The Potato. I'm a meat and potatoes guy. Are you?
Featuring Harry McCoy (https://www.harrymccoy.com/) and Emmy award winner Kevin Pierce.
Enjoy a few production stills! 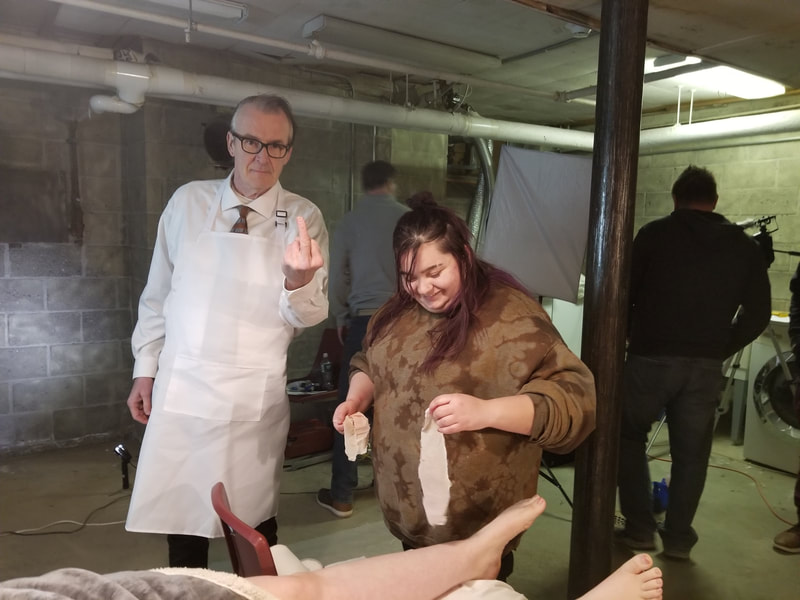 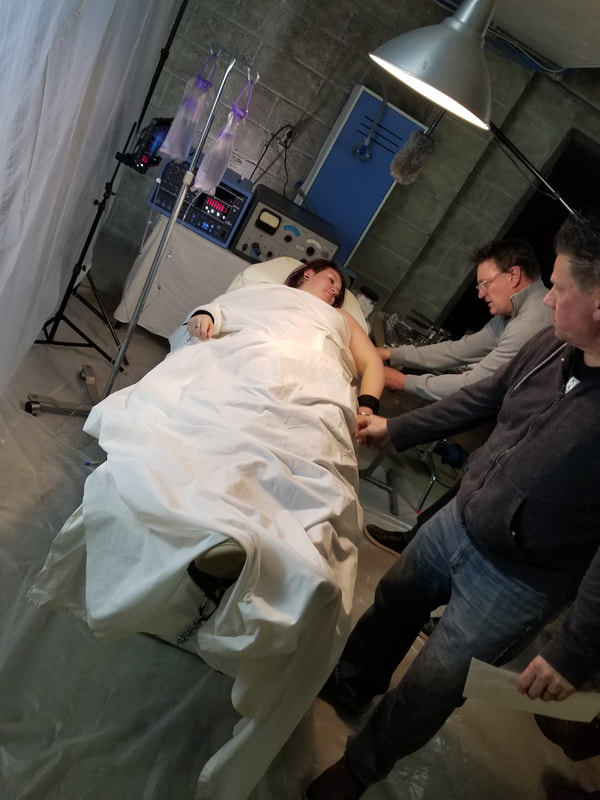 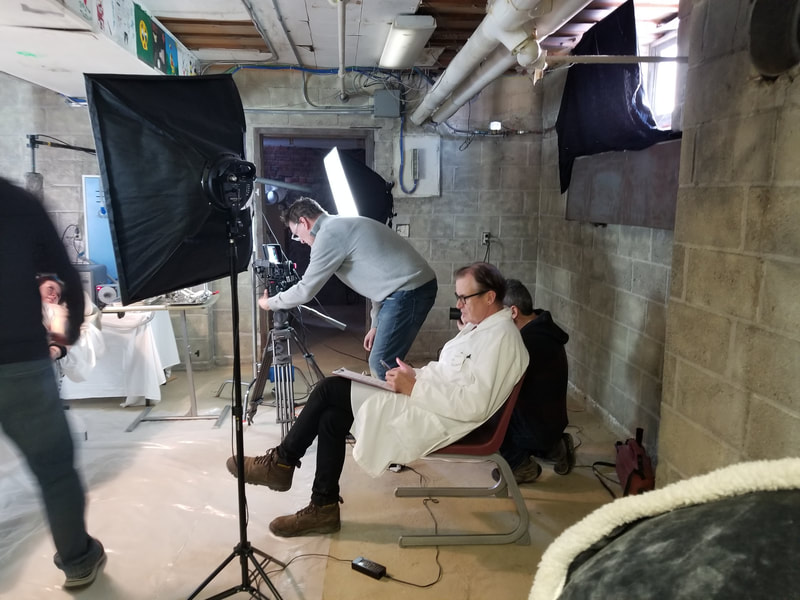 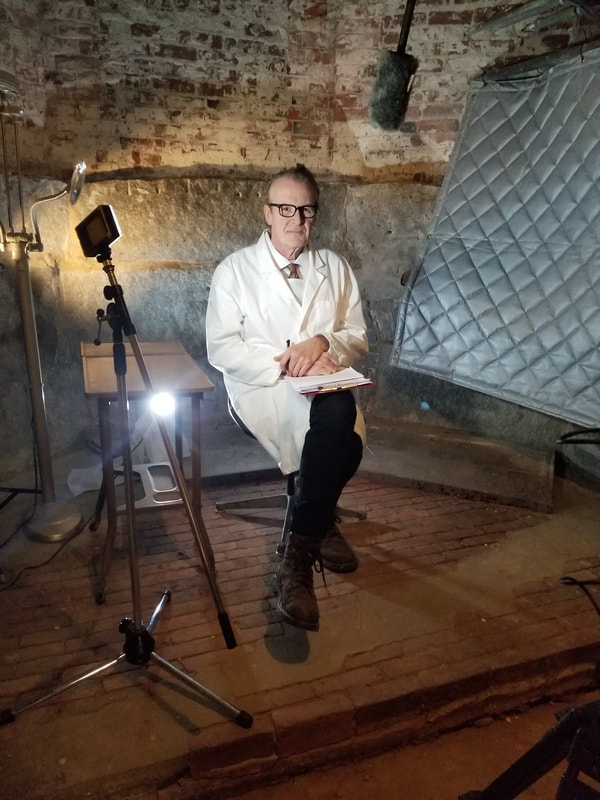 Fans of Raeburn Messiah and Gabriel Dalton, you won't have to wait much longer to delve deeper into their backstories! Expect a full length novel of their lives before they met in The Suicide Flowers. The new book will be a sequel, but also a prequel. Weird.

Me and Mike Peters again

Playing with Mike Peters of the Alarm is always a wonderful experience (see post further down on this page). We did Love, Hope, Strength. 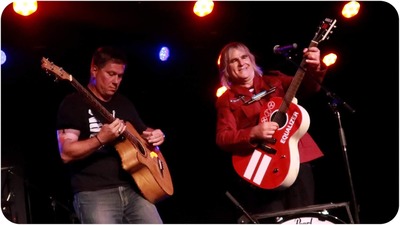 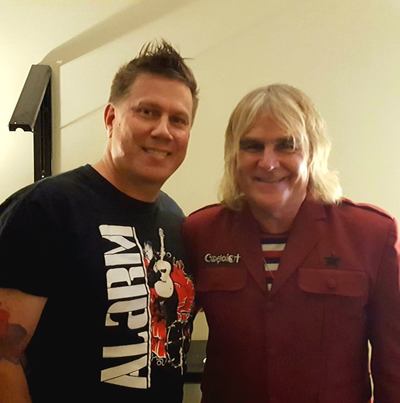 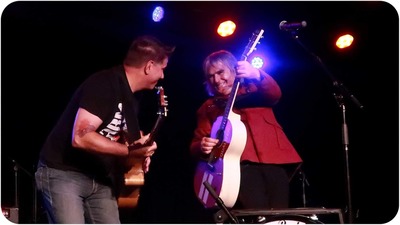 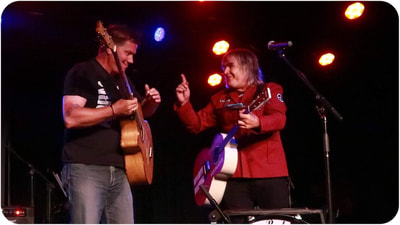 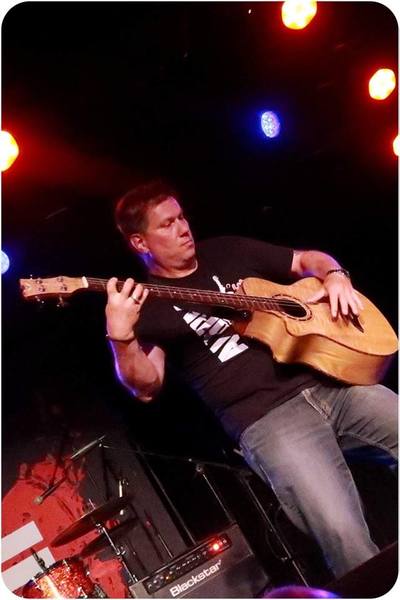 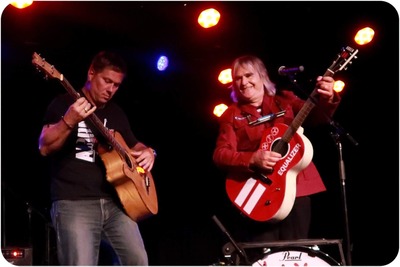 I played bass with Jose Feliciano

I was honored with the opportunity to play Knockin' on Heaven's Door with Jose Feliciano at a 2018 education conference! Jose and his son John were gentlemen and truly the salt of the earth. It was a little weird playing upside down, but I got the bass line down pretty well.

By the way, this is an actual conversation I had with Jose while driving hm back to his suite:
​
Pete: This is a Ferrari.
Jose Feliciano: This is a Honda or some shit.
​
(It was a Hyundai)

I published my first book quite a few years ago. It was an anthology of short stories entitled Whitey. One of the stories in the book was entitled The Barn - a story about an older couple in rural Georgia that was forced to deal with America being invaded. I always felt there was a bigger story there and I had always wanted to explore it. Well, after two years, I'm proud to announce the birth of Survival of the Sparrows.

Survival of the Sparrows is also available on Amazon Kindle. Download today!

This is the logline:
An aging Georgia couple hides out in a secret room inside their barn during a massive United States invasion, finding themselves the last hope for stopping a nuclear attack.

And thank you for you continued support!

Going Home, The Suicide Flowers, The Arbiters, Survival of the Sparrows, and 104070 can all be found on Amazon. Please leave a review!

If you've read Going Home then you'll know the characters of Angel and Mercy, Justine's two Great Danes. Both were modeled after my own Great Dane, Eros. Well, on Saturday, we put him and his kitty sister Lulu down. He had a beautiful life and was my muse, who would sit at my side for many hours as I wrote. He nearly made it to 13 years old, which is an amazing achievement for a giant breed dog. He was the runt of the litter, never weighing more than 120 pounds, but the love he gave was gargantuan and unconditional. Rest in piece my big boy and little girl. I will always be faithful to your memory.

Thank you for everyone who braved the snow to come out to meet me! 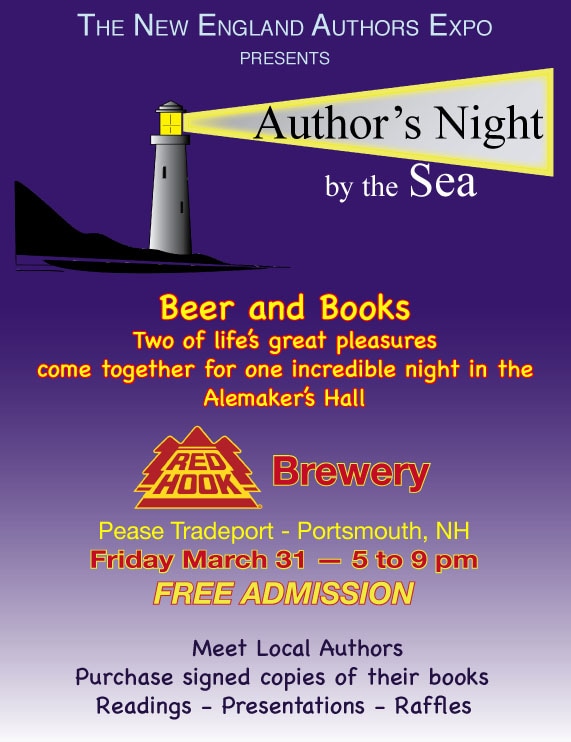 Donate your unused (or new) instruments!

Earlier this year I donated a left-handed bass guitar (see earlier post) to my alma mater band in Haverhill, Massachusetts. Well, I'm proud to see that my bass is being used by a student! Thirteen percent of all people are left-handed. However, only one percent of guitar players are left-handed. This is a great example of how even a gift that may have been sitting around collecting dust at my house, and even at Haverhill High, has found a home. Do you have an old instrument laying around, collecting dust? Please consider donating it a school band program.

And I am so serious about this endeavor that if you live in the Southern New Hampshire / Northern Massachusetts area, I will personally come by and pick it up. Thank you! 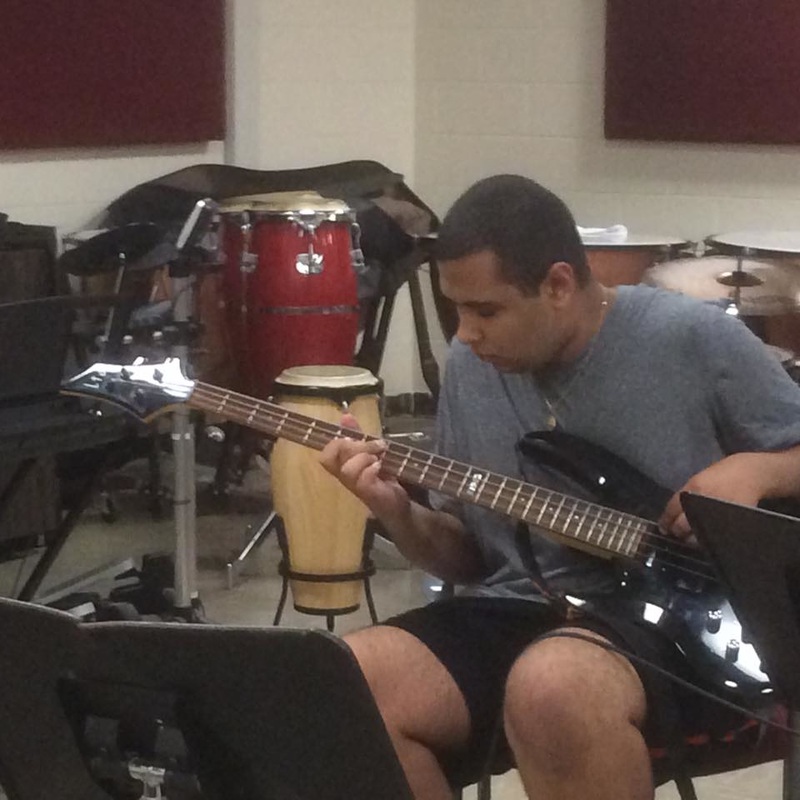 Making music with a Walton!

I recently had the honor of making music with a few close friends of mine. Our guest of honor was one Jon Walmsley, who is known for playing the role of middle child Jason Walton on The Waltons television show. Well, let me tell you something, Jon is an amazing musician and super nice guy. He's working on a new blues album and I look forward to hearing it. I hope I get the chance to play again with these wonderful musicians because it makes me a better musician.

Thank you all for a wonderful time!

On stage with one of my heroes!

They say that you should never meet your heroes. "They" have never met Mike Peters, seminal vocalist of the band, The Alarm. I have always been a fan of The Alarm. Their song, Strength, remains my anthem. Anyway, Mike formed the Love Hope Strength Foundation as a way to raise awareness to blood cancer. Their work so far has resulted in nearly 150,000 registrations for the international bone marrow registry!

Please consider either donating to this important cause, or do like me and bid on the chance to play the encore live on stage with Mike Peters! Please visit the Love Hope Strength Foundation.

I had a wonderful time! Thank you, Mike Peters!

New look for "The Arbiters!"

We have decided to change the cover design of The Arbiters. We're excited to share the new design with you. We feel that this new design better portrays the the book's contents. Websites like Amazon and Goodreads may take a while to completely update, but look for the new design (below) to start replacing the old design by September 1, 2016! Buy it now on Amazon for only $4.99!

﻿ The Arbiters logline: An overbearing drug cartel hitman struggles to discover love and attempts to leave his violent past behind. 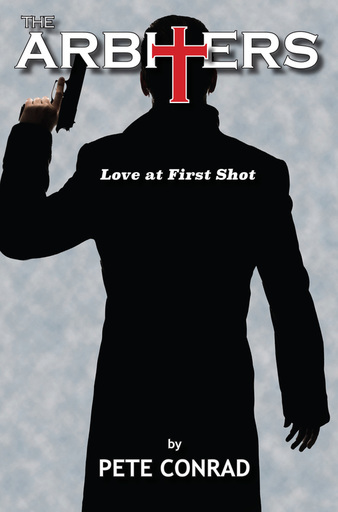 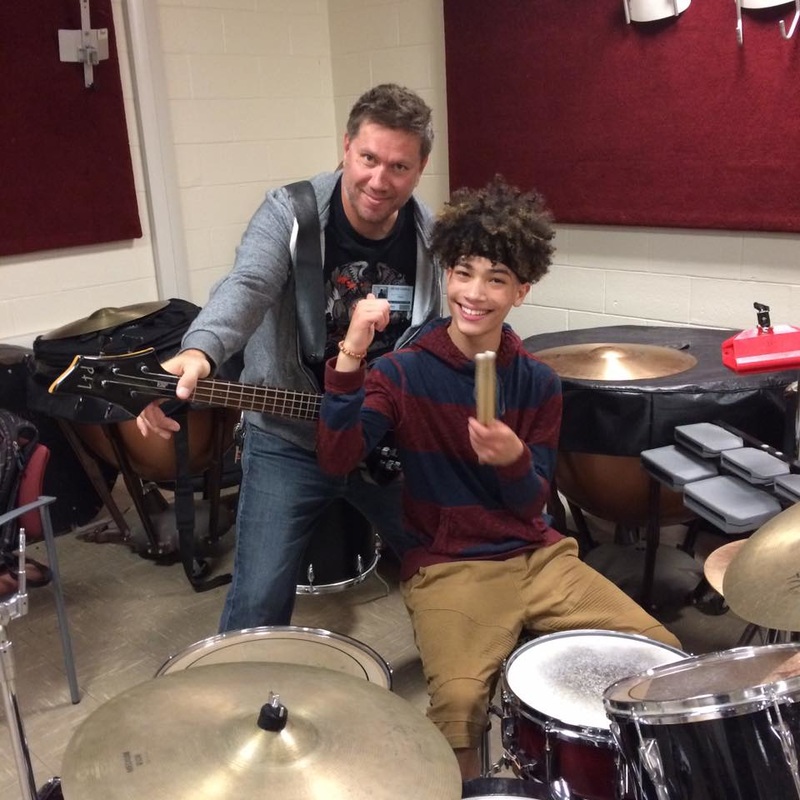 I recently donated this ESP LTD bass to my hometown high school band, Haverhill High. Consider donating a new or used instrument to your local school. They need all the help they can get, especially with the arts and humanities constantly on budget cutting blocks.

I am proud to announce that The Suicide Flowers Short Film has been accepted into the Long Island International Film Expo in Bellmore, New York! The festival runs from July 13th - 21st. The short, which is a derivative of and based on my novel by the same name, will show at 7:45 p.m. at Bellmore Movies on Tuesday, July 19th. Tickets are available at the festival's website here. As of this writing, Amber Geneva (co-star), Erika Tobiassen (executive producer), and Pete Conrad (writer) are to be in attendance. 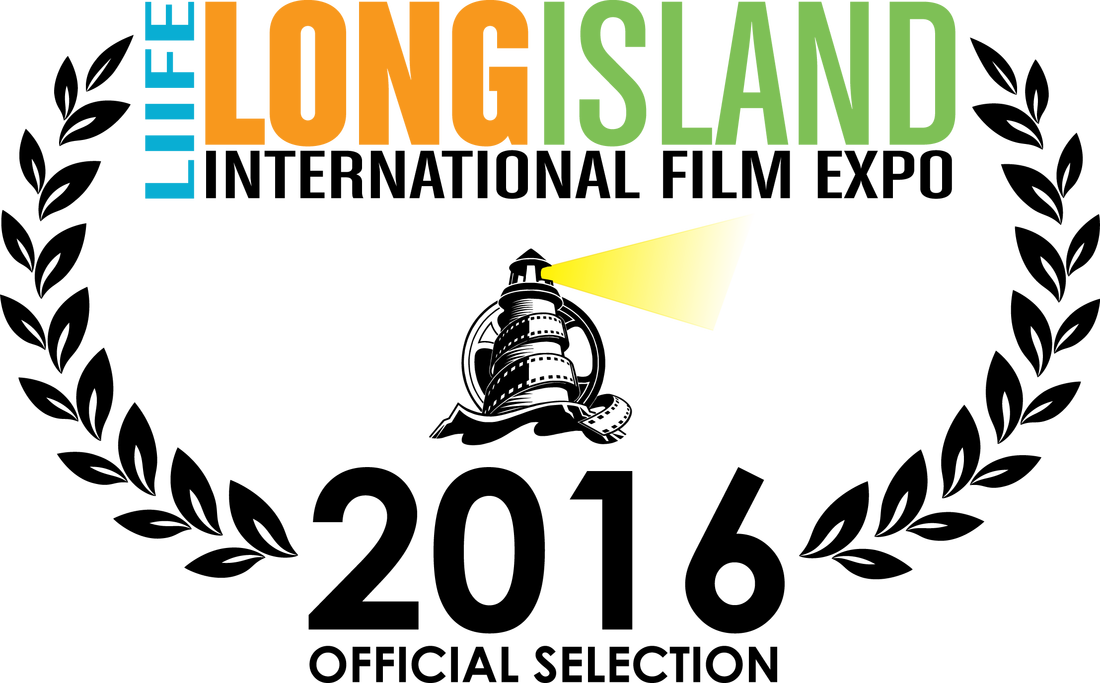 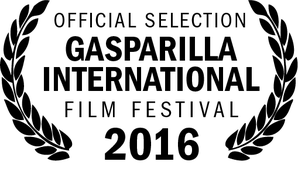 I'm proud to announce that The Suicide Flowers Short Film has been accepted into the Gasparilla Film Festival in Tampa, Florida! The short, which is a derivative of and based on my novel by the same name, will show at 11:00 a.m. at the Muvico in Centro Ybor on Saturday, April 2nd. Tickets are available at the festival's website here.

Edwin McCain... why the significance?

If you've read Going Home then you know there's a connection between Jennifer and singer-songwriter Edwin McCain. Using the comment section below, what do you think Jennifer would ask Edwin if she had the chance? What would she write on that blank sheet of paper? 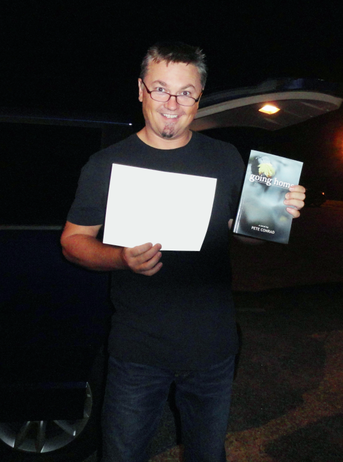 Between running free book promos and record Amazon sales, January and February have been amazing!
The giveaway propelled Going Home to the #4 spot in the Free Women's Romance category!

Thank you supporting this local author.

Find all of my books here: Pete Conrad on Amazon 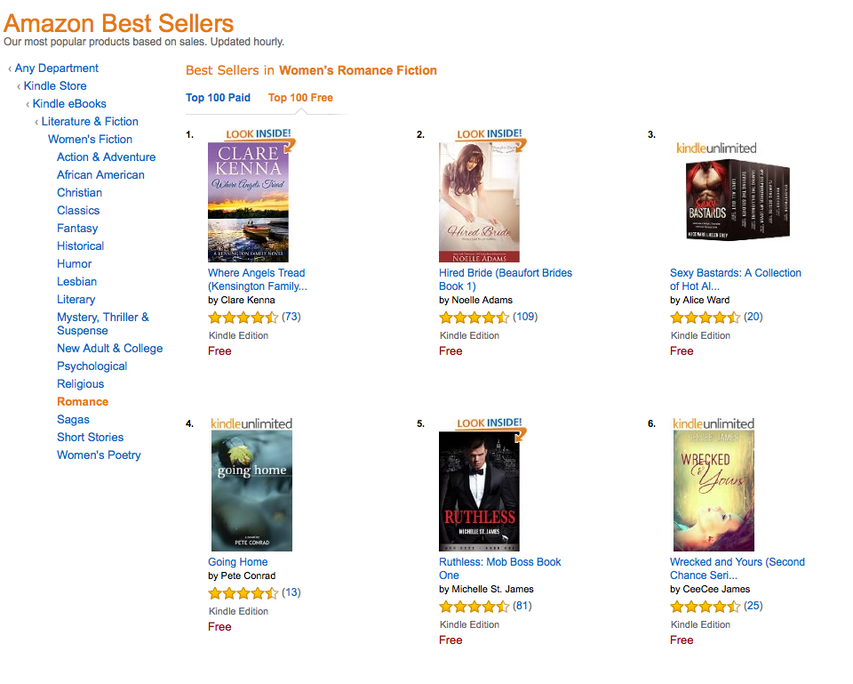 The Suicide Flowers short film is now in the can!

I'm very proud to announce that editing of the short film is complete. Visit the Official Suicide Flowers Short Film website and check out the photos of the shoot. 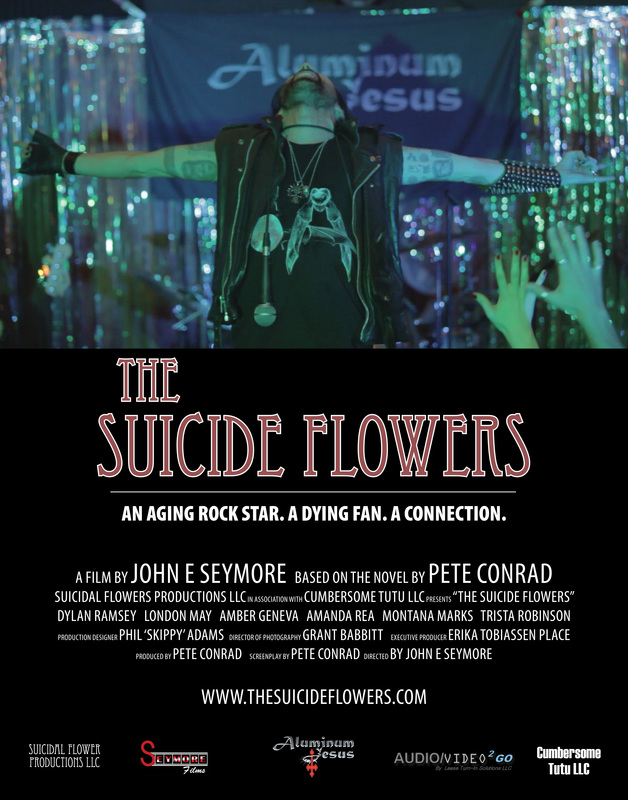 ...and boy do they taste delicious. Meet Trista Robinson and Montana Marks! 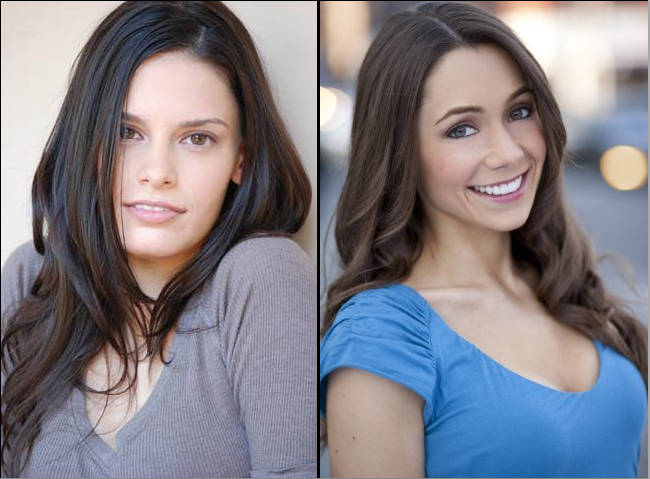 So, some exciting news! We're filming a twenty minute short of The Suicide Flowers in LA in the fall! This short will be used to pitch to studios and shown at film festivals around the country. Look for a post soon on how you can be a part of the process! But, for the first time shown in public, I give you the cast of The Suicide ﻿﻿Flowers﻿﻿... 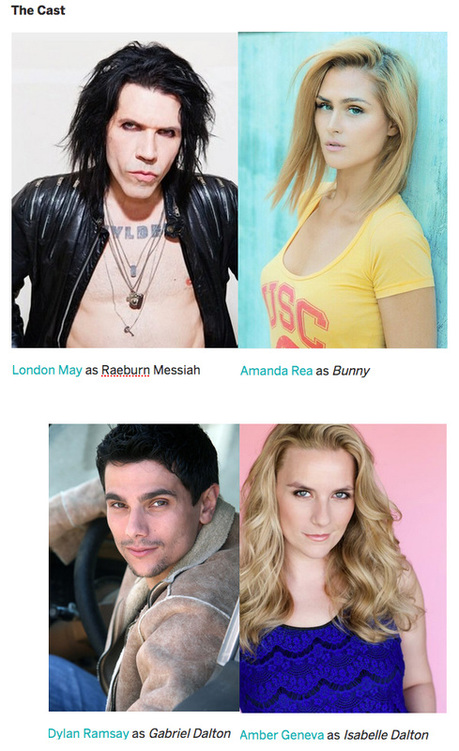 Now you can wear the same shirts as the cast does in The Suicide Flowers short film!

Erika and I had a great time in NYC at BookCon. I really enjoyed meeting readers and hopefully getting some new fans!

The Arbiters debuted at Bookcon!

Pete Conrad's latest novel, The Arbiters, officially launched on May 30th at BookCon 2015!